How to Pronounce gourde?

What are the misspellings for gourde?

Gourde is the official currency in Haiti. It is valued at around 100 gourdes to 1 US dollar. The gourde was first introduced in 1813 and replaced the livres as the official currency in Haiti in 1820. It is divided into 100 centimes and is commonly referred to by its symbol, HTG. The gourde is managed and regulated by the Haitian government's Central Bank, the Banque de la Republique d'Haiti.

Although the gourde is the official currency, the US dollar is often used and accepted in Haiti as a secondary currency.

Usage over time for gourde:

This graph shows how "gourde" have occurred between 1800 and 2008 in a corpus of English books.

89 words made out of letters GOURDE 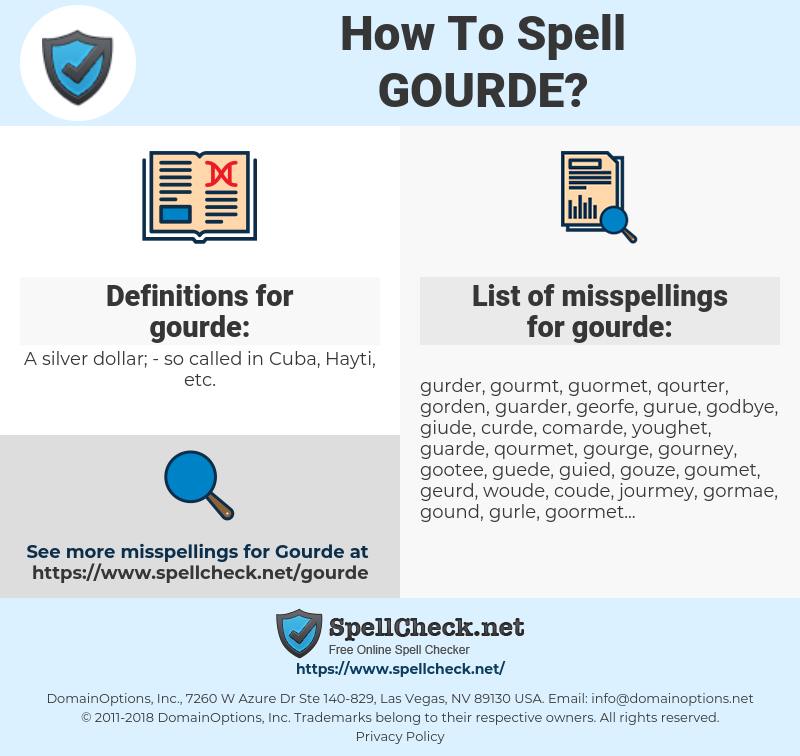