How to Pronounce Sous?

What are the misspellings for Sous?

Sous is a French term for "under" which is widely used in cooking to describe the process of sealing in flavor and moisture by placing food in a sealed bag or vessel and cooking it in liquid, such as a soup or stew. Traditionally, Sous vide cooking is done using an immersion circulator that controls the temperature of the water and other cooking liquids, ensuring food is cooked evenly and consistently. With the use of sous vide, foods can be cooked over a long period of time without the risk of overcooking, as the temperature is controlled to an exact degree where the intended finished product can be achieved.

Usage over time for Sous:

This graph shows how "Sous" have occurred between 1800 and 2008 in a corpus of English books.

8 words made out of letters SOUS 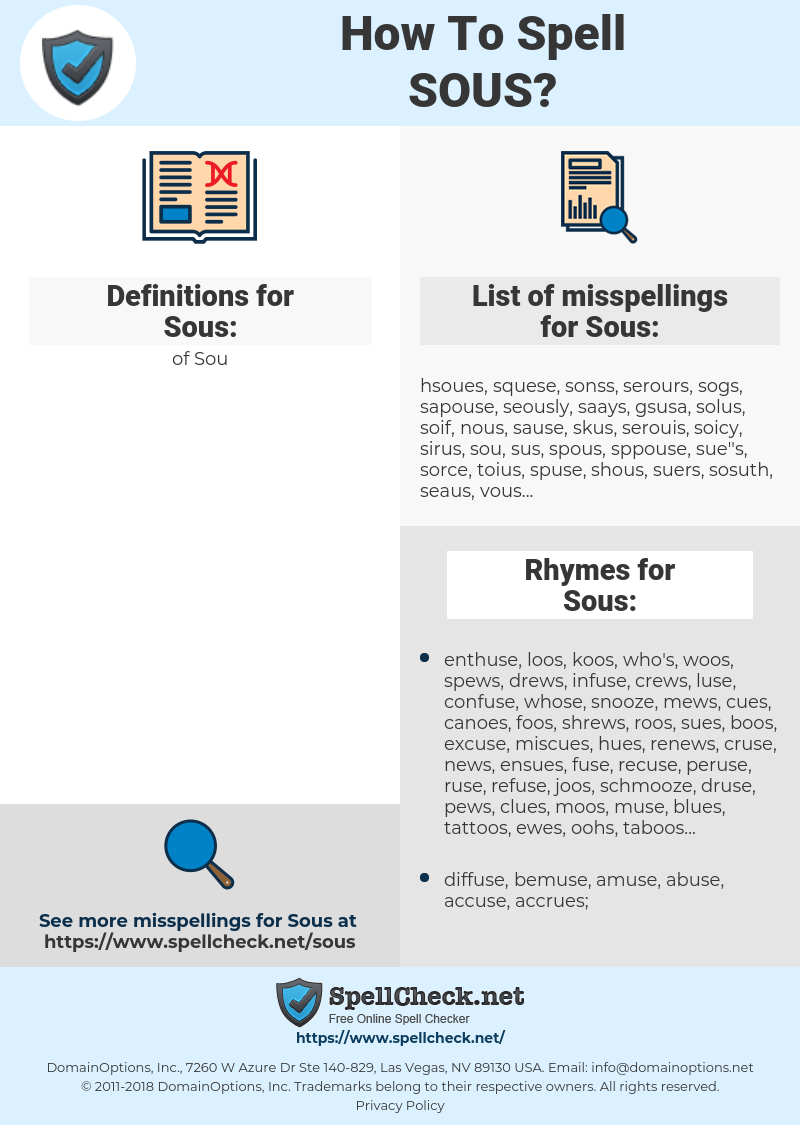