How to Pronounce tabi?

What are the misspellings for tabi?

Tabi is a traditional footwear item from Japan. It is often referred to as "split toe" due to its distinctive design, which features a separation between the big toe and the other four toes. The tabi is typically made from either cotton or synthetic material and is worn by both men and women. They are usually fastened with ties, zippers, or buttons.

Tabi have been an important part of Japanese culture for centuries and are thought to have originated in the 12th century. They were initially only worn by Samurai warriors, but eventually became popular among the general population.

What are similar-sounding words for tabi?

Usage over time for tabi:

This graph shows how "tabi" have occurred between 1800 and 2008 in a corpus of English books.

19 words made out of letters TABI 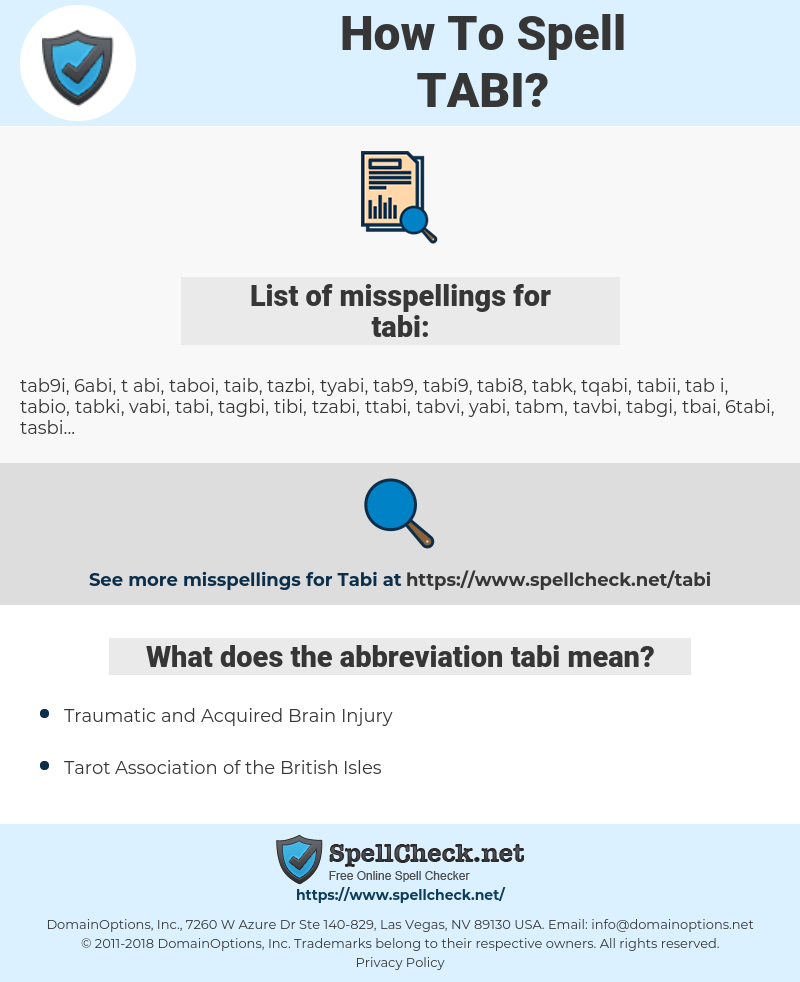