How to Pronounce ryes?

What are the misspellings for ryes?

Rye grain (Secale cereale) is an ancient cereal grain first domesticated in eastern Mediterranean and Middle East regions more than 2000 years ago. It is a cereal grain related to both wheat and barley, and is used as a grain in many cuisines from Eastern Europe to Scandinavia. Native to the each area, various forms of rye have been adapted for use in baking and distillation for centuries.

Usage over time for ryes:

This graph shows how "ryes" have occurred between 1800 and 2008 in a corpus of English books.

15 words made out of letters RYES 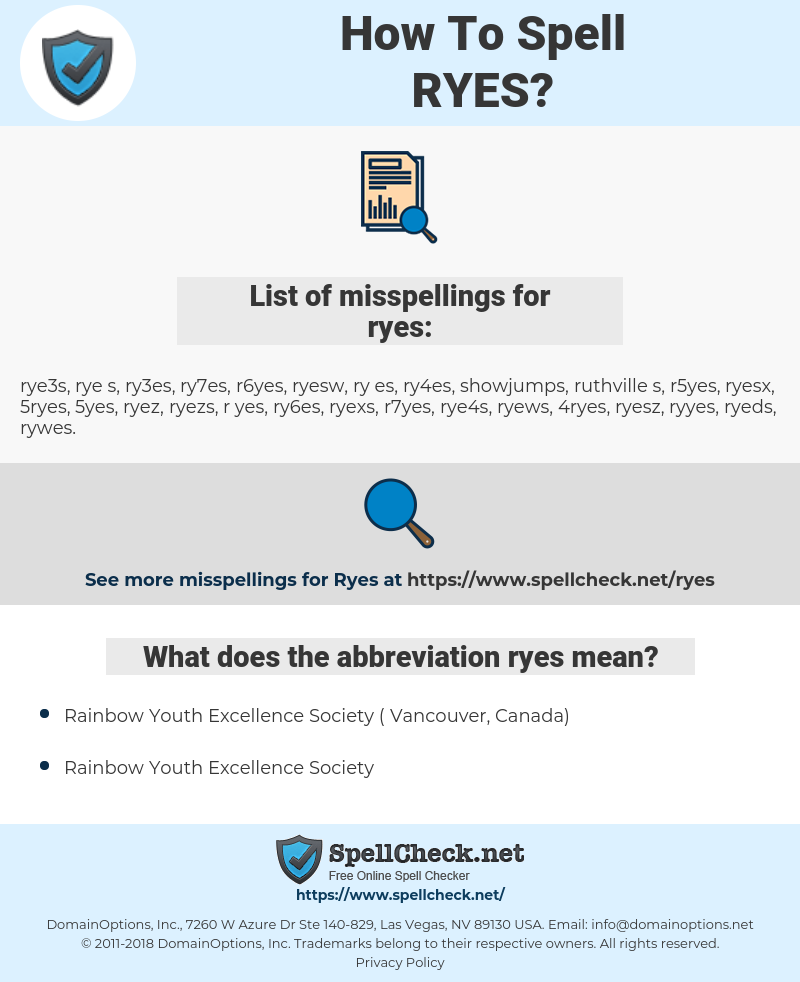