How to Pronounce affray?

What are the misspellings for affray?

Affray is a serious offence in some countries, where it is defined as an act of disorderly conduct that involves two or more people and result in violence or the threat of violence. Affray is a serious form of public disorder and can lead to wounding, bodily harm or death. Affray is distinct from a brawl in that it takes place in public view. Typically affray occurs during public events, such as sporting events, and is more serious than a riot, which is often done with a large group of people in a single location.

Usage over time for affray:

This graph shows how "affray" have occurred between 1800 and 2008 in a corpus of English books.

17 words made out of letters AFFRAY 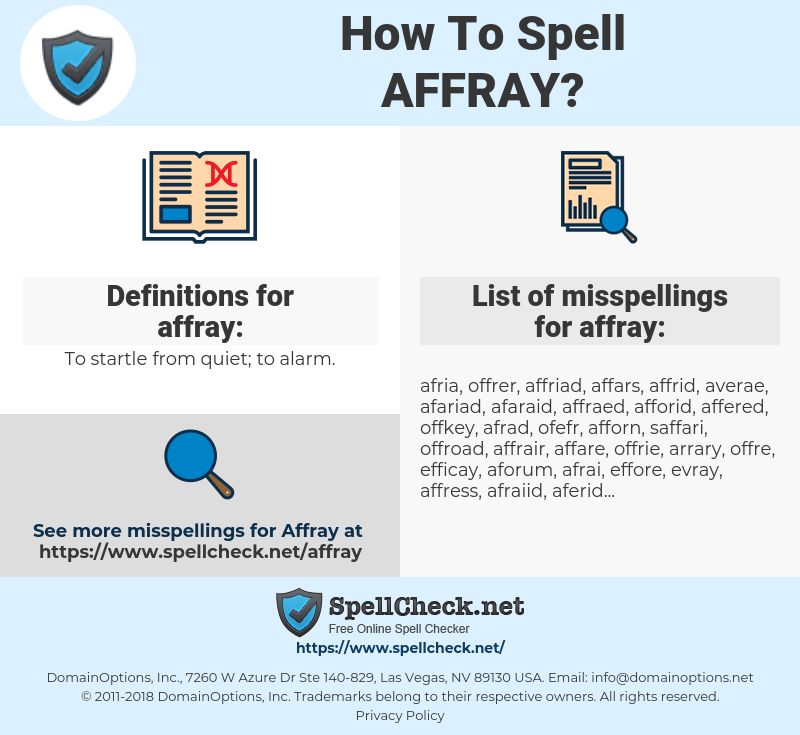