How to Pronounce accra?

What are the misspellings for accra?

Accra is the capital of the Republic of Ghana and the largest city in the country. It is located on the Gulf of Guinea, with an estimated population of more than 4 million people. The city is renowned for its vibrant culture, colourful markets, and beautiful beaches.

Accra traces its roots back to the 17th century when it was a small fishing village known as Nima. By the 18th century, it had become a trading centre for the Dutch, Danish and Swedish merchants. When the British took control of the area in 1844, they laid the foundations for the modern city that is Accra today.

What are similar-sounding words for accra?

Usage over time for accra:

This graph shows how "accra" have occurred between 1800 and 2008 in a corpus of English books.

9 words made out of letters ACCRA 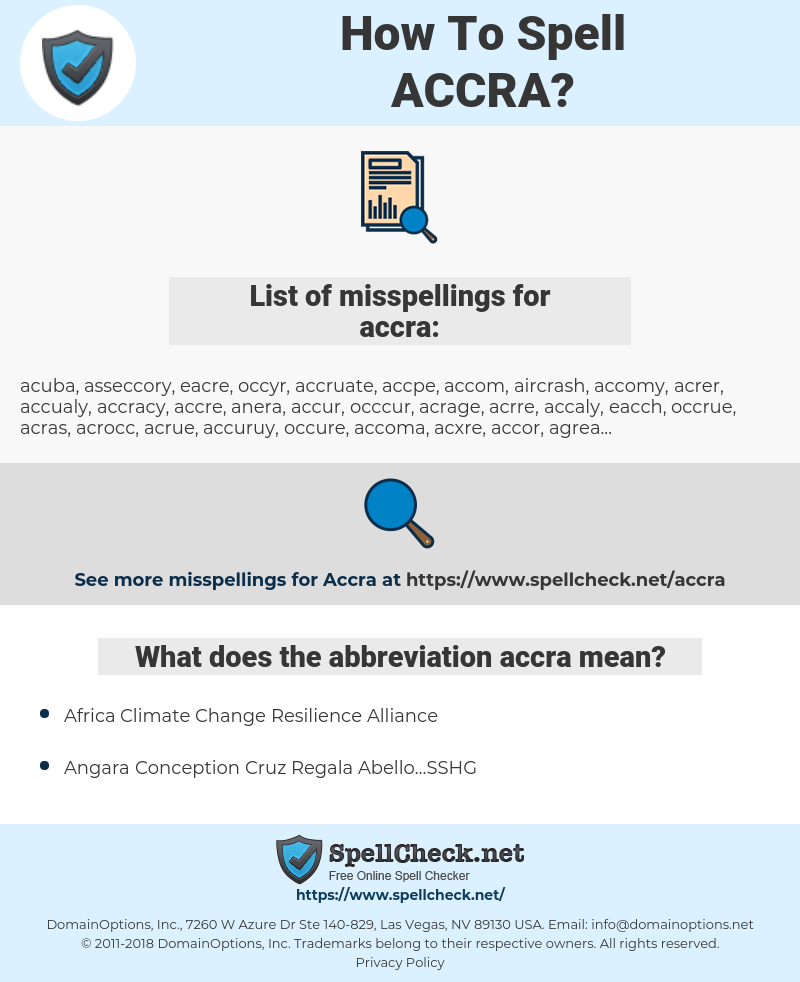