How to Pronounce mazy?

Mazy is an adjective that describes a person or a situation as complexity, confusion, or perplexity. It is often used to describe a labyrinth of passages or an irregular network of paths. It can also be used to describe a complicated or winding course of development.

The origin of the term mazy comes from Old French, derived from the Latin mazeus, which means confused or perplexed. This term has been used to describe networks of increasingly complex and winding paths since the Middle Ages.

Mazy can also describe a person who is very complicated and difficult to understand.

Usage over time for mazy:

This graph shows how "mazy" have occurred between 1800 and 2008 in a corpus of English books.

10 words made out of letters MAZY 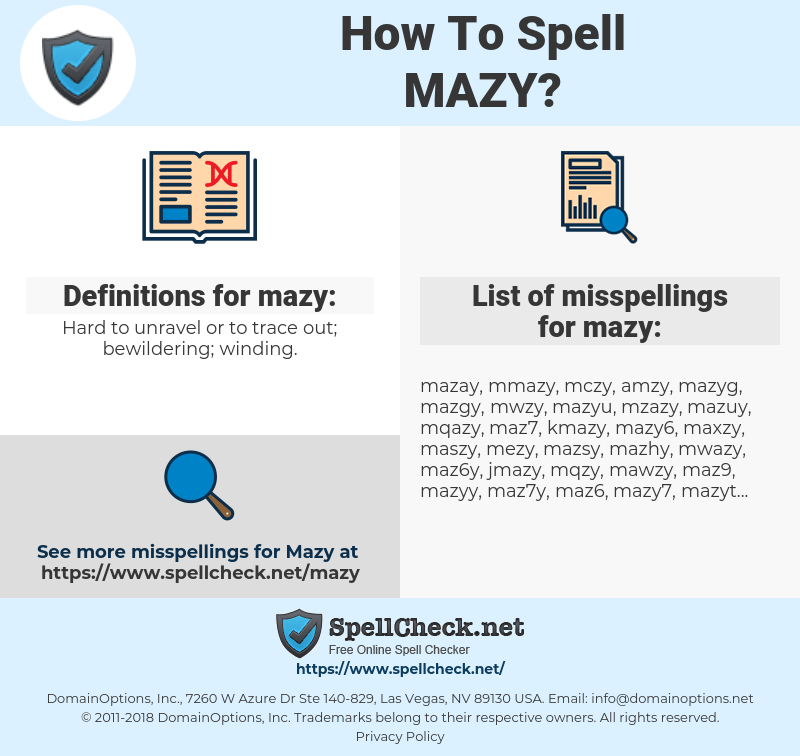