How to Pronounce recce?

What are the misspellings for recce?

Recce is a military term used to describe a reconnaissance mission. A recce mission is typically conducted to gain information about a target area, such as the terrain, the weather, threats and possible entry points. During a recce, soldiers collect as much information as possible without directly engaging the enemy. Soldiers will typically use all kinds of means, such as observation posts, aerial photography, and in some cases, they may also collect concrete physical evidence, such as documents, weapons, and even prisoners. Recce is an important part of any military operation, as it helps the troops to familiarize themselves with their surroundings while planning their next move.

What are similar-sounding words for recce?

Usage over time for recce:

This graph shows how "recce" have occurred between 1800 and 2008 in a corpus of English books.

11 words made out of letters RECCE 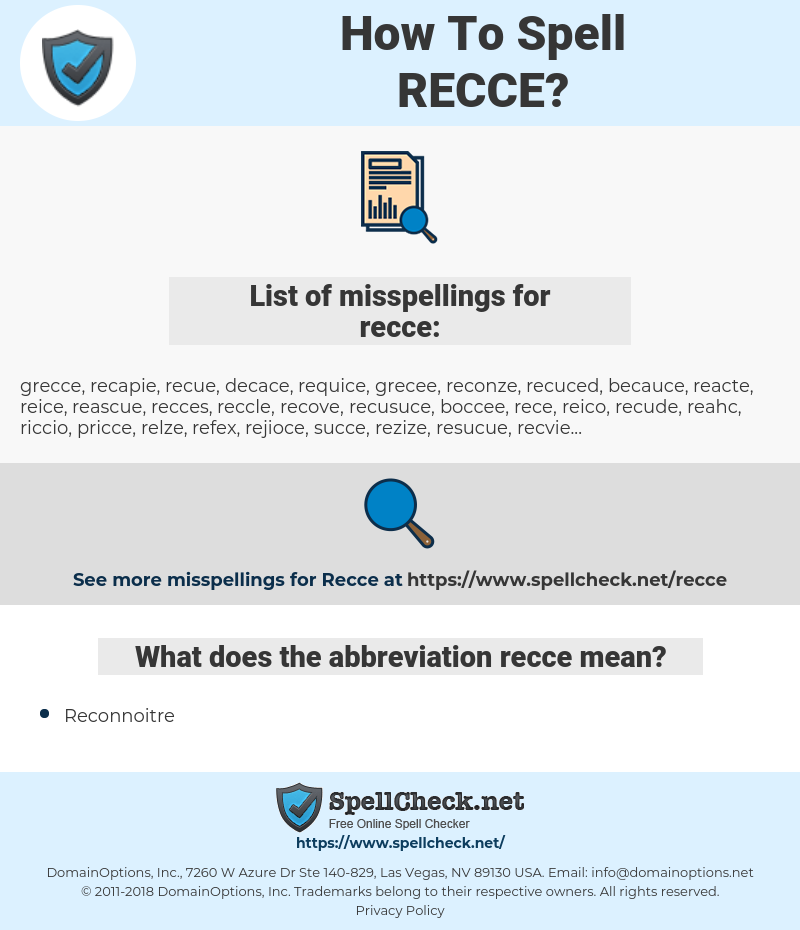